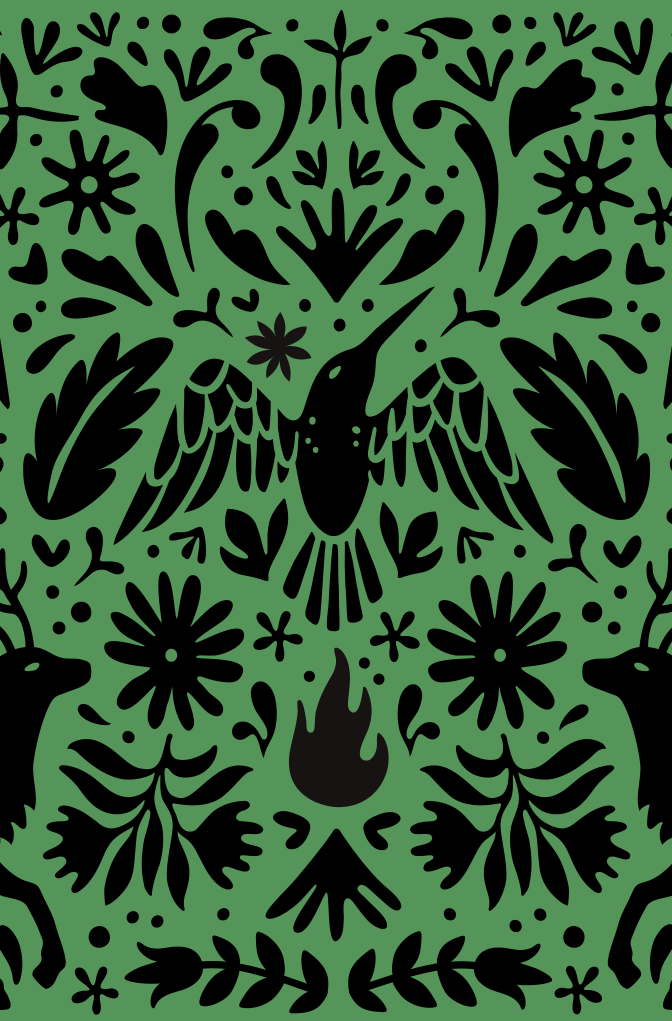 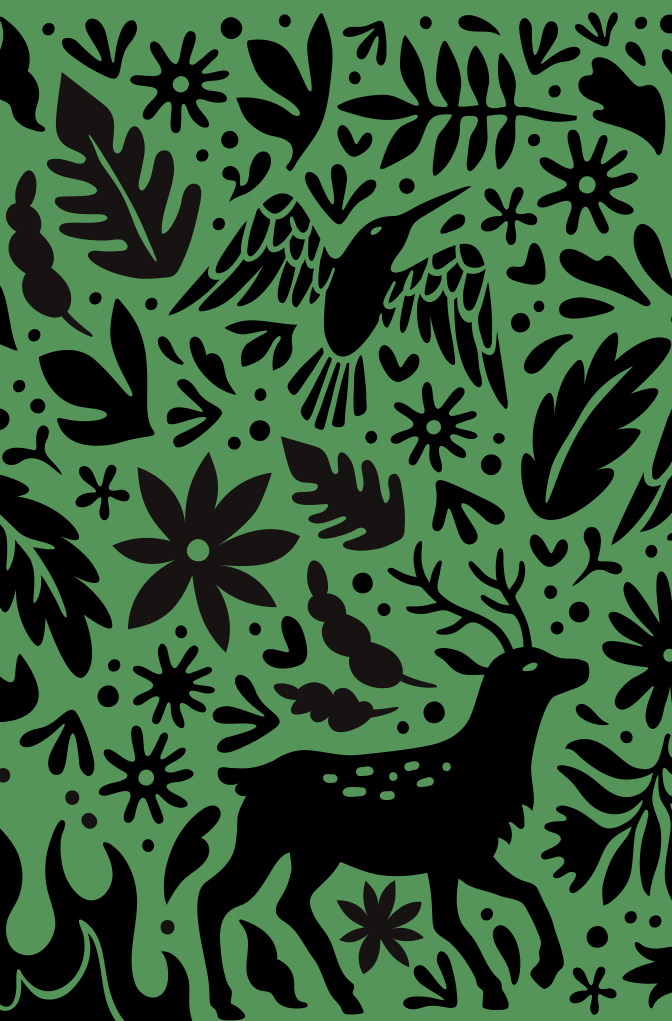 I’ve been asked what Comando Colibri is and, may be, I’m not the right person to answer. However, I’ll say something simple. Comando Colibri is the armed arm of Latin American decolonial feminism. But our weapons are not those of fire, but those of air and those of flesh. Long time ago, the poet of the Spanish Golden Age Lope de Vega said: women’s words are taken by the wind. An idea that bothered Sor Juana Ines de la Cruz. And if that’s so, then, we will have to work with the wind, but with the words too. Therefore, yes, we do work with words, with art, with culture, with the symbolic world, with the clouds, with the earth, with the water, with the air. That said, our job isn’t something different from inventing ourselves ways to create problems and always imaging ourselves the most perfect strategies of getting into them. And we have definitely gotten into trouble. I remember, to give an example, that afternoon in which we put a pink tutu to the statue of the liberator Simon Bolivar, in Bogota, and the police came after us. Also, we tend to distribute poisoned apples among princesses. The poison is not really enough to hurt a fly, but it is enough to cause a tremendous diarrhea. Since, to us, there isn’t any picture more poetic than that of a Snow White all screwed up. Yes, our policy is rude, because our rage has no poetry. Therefore, our policy, if such thing exists, is sabotage. And no, we do not create anything original, we only use the words that are useful to us and that come from everywhere. This has been called plagiarism, we call it: resignification.

As a guerrilla commando, we do not want the mediocre rights of men, nor their hypocritical tolerance, nor their weak respect, we want to dynamite it all: the state, the capital, racism, coloniality,  family, oppressive religions, transnationals, GMOs, banks, the idea that women are first and foremost mothers, sexuality as a device, heterosexuality as a norm. No god, no state, no party, no husband. Our demand is one and one alone: to build the conditions for a possibility of hope of utopia, here, in the Abya Yala. We resist as women, but some of us want to resist as monsters: beings which seductive capacity, as Itziar Ziga says about bitches, is equal or greater than their terrible intelligence. In this instance, it is obvious that we are feminist. Badass feminists, not the good sort. A feminist is a monster that fights for a world where many worlds fit and where humanity is not a synonym for devastation, where vaginas don’t mean what they do now, and menstruation is not condition for subalternity. Comando Colibri is all of us and none. We are in all the jungles, all the deserts, all the mountains ranges, all the cities, all the fields, wherever the patriarchy has settled down. We are monsters, yes, but the commando is promiscuous, exaggerated and spectacular. Therefore, we are a coalition, by affinity, of bitches, she-wolfs, hummingbirds, pink dolphins, aliens, paid and unpaid whores, lesbians, witches, vampires, weird girls, nonwomen, indigenous women, slaves, malinches[i], weepies, cyborgs, peasants, mestizas and other circus figures.

Having said that, the commando is furious, because physical, symbolic, psychic violence against our sisters is so much and so strong, that we are all being exterminated, here, in our home. Because of that, we have adopted a motto that’s born from blood: “If you touch one of us, you touch all of us”. In that sense, as a guerrilla commando, we must learn to defend ourselves with the body, because our weapons are those of the flesh too. That’s why, for the commando is fundamental to train our subcommanders[ii] in self-defence, use of knifes and of firearms. We don’t understand, as you can see, when did pacifism joined feminism. And no, we are not going to kill anybody, because we made a revolution without firing a single gun. We talk about defence, never about attack. However, if an asshole tries to rape me or to kill me for the simple fact that I “look like” a woman, then, I will no longer be a frightened puppy, but a furious bitch and I will show him what is hell made of. Today we only have one training school, tomorrow, again, we will be everywhere.

There’s still one hope. I can’t conclude without saying that Comando Colibri is, above all, a collective adventure, is making a mess of what we know, what we think we know, what we feel, how we build ourselves and what we desire. One way to unlearn gender coloniality, to relearn to open the wings and to receive the sun in the face and the moon in the belly. Yes, we make ours the history of coloniality, of how slaves and indigenous women were violated, of how we have been built as objects, as loading animals, but never as humans, and is from there that we build ourselves. And we do it because one thing is true: face to the different ways of discrimination, of silencing, of discipline, of coloniality, in our world made from several worlds, resistance will be feminist and decolonial or will not be. Which is Comando Colibri’s promise? One alone: the fight goes on, no matter the latitude, no matter the circumstances, no matter the level of violence: we are here. We’ll take the sky by storm, but also the earth. We’re going to betray culture, because culture has betrayed us, as Gloria Anzaldua taught us. Where will this take us? I don’t know, because besides, I haven’t come to say how all of this will end, but how it’s going to start. I’m going to show all women what they don’t want us to see. I’ll show them a world without rules, without control, without limits nor borders. A world where my vagina doesn’t mean anything, where women are not exchanged, where Paradise doesn’t exist and Oedipus doesn’t work, where with whom I make love and how I do it is not taken for granted. A world where it’s easier to get a glass of water than a gun. A world where many worlds fit. A world where I could say, with love: “for you”. A world where anything is possible. What we do after is a decision that I put in your hands. Which commando do you belong to?

[i] Malintzin was a young Nahua woman who passed to history as La Malinche. Usually she’s presented as a traitor because she served as a translator between Indigenous people and the Spaniards lead by Hernan Cortes. Nevertheless, she is to be remembered as a woman who was sold by her family, used as a political currency, raped and kidnapped by strangers and whose people (and history) turned their back on her.
[ii]The most common translation would have been “deputy commander”. I decided to stay with this one because of its reference with Subcommanders Marcos and Ramona, and therefore with the Zapatista movement and the indigenous resistance in Chiapas, Mexico and the whole Abya Yala.